Protests spread across the country after the killing of a 22 year-old woman, Mahsa (Zhina) Amini by the Iranian police. 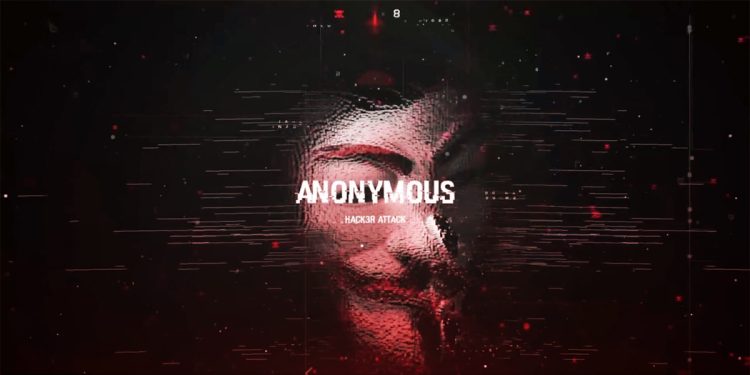 NEWS CENTER – A general strike was declared in many cities of East Kurdistan and Iran on the 19th of September to protest the death of a young Kurdish woman named Mahsa (Zhina) Amini, who was tortured to death by Iranian forces for not wearing hijab properly. The Iranian regime forces attacked protesters and citizens’ houses after people took to the streets in many cities.

In a joint statement on 17 September, the Kurdistan Free Life Party (PJAK) and the Democratic and Free Eastern Kurdistan Community (KODAR) called on the people of East Kurdistan and Iran to go on a general strike on September 19 after Amini was tortured to death by Iranian regime forces.

Recently an Anonymous account shared a video on twitter supporting the struggle of the people across Iran against the regime’s oppression and announced that would attack the Iran government’s websites:

Greetsing Citizens of the Iran
This is a message from #Anonymous to all #Iran.

We are here and we are with you! #OpIran Engaged. Expect Us! pic.twitter.com/hTr4SL0PC2

Since the declaration, the Government Spokesman Office was hacked and the National Gov Portal of Iran as taken down. The group announced that this are the firsts steps in support on the revolt that spread across many cities in Iran and was brutally attacked by the regime’s forces. According to the information we received from local sources, there are more than 10 Martyrs in Eastern Kurdistan, including a 10-year-old girl among the martyrs. 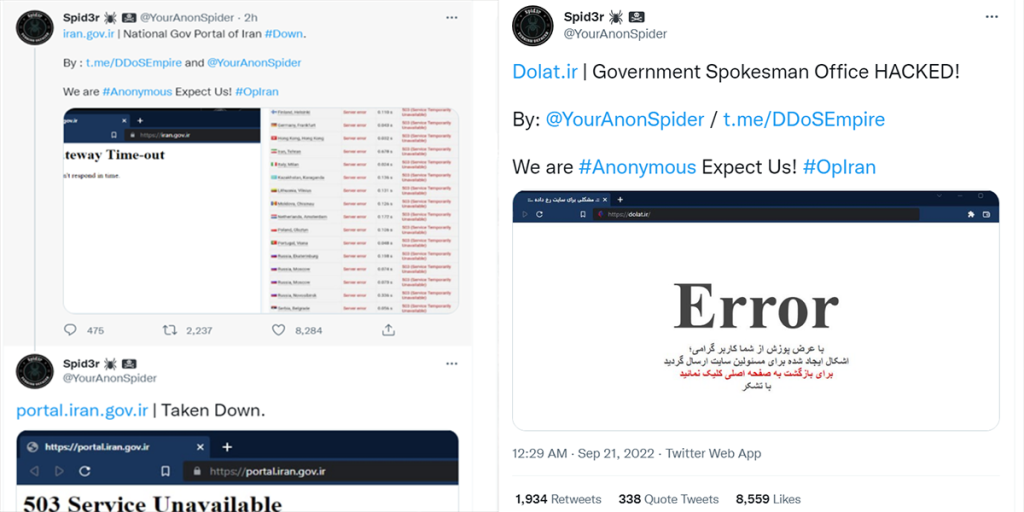 Drawing responsibility and hope from the youth Revolution in Rojava

Drawing responsibility and hope from the youth Revolution in Rojava

HPG: They did not allow invasion and genocide