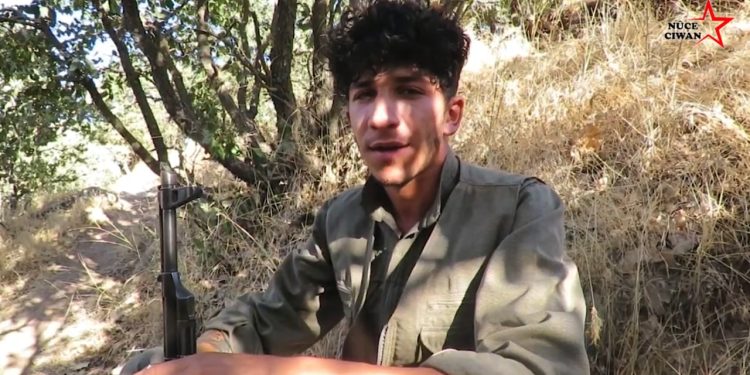 BEHDINAN – A young man from the city of Kalar in South Kurdistan named Keyvan Azad Aziz joined the guerrilla ranks against treason and occupation.

Keywan Azad Aziz, who is from the city of Kelar, joined the guerrilla ranks to defend the country against the occupation of the fascist Turkish state and joined the ranks of the PKK as a stand against the betrayal of the PDK. The right way to continue his life was the guerilla way.

Keywan Azad said in his appeal: I call on the youth of Kurdistan, especially the youth of South Kurdistan, to join the guerrilla ranks. Protect the country and the Kurdish people from the hands of the invaders.

HPG: They did not allow invasion and genocide

Zerîn Rûken: The power of "Jin, Jiyan, Azadî" has taught the oppressive state a great lesson