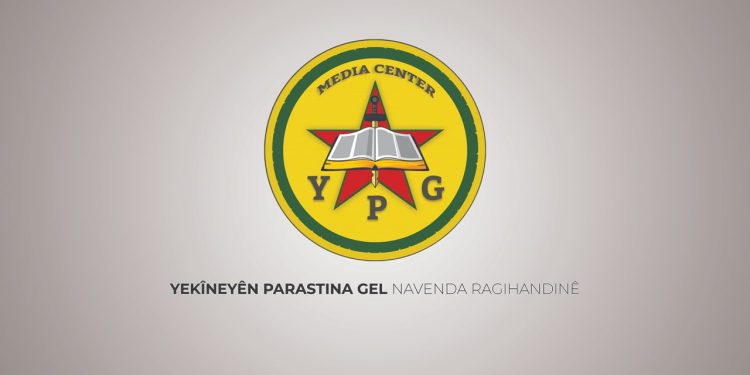 NEWS CENTER – The People’s Protection Units (YPG) announced the killing of 19 and wounding 12 others of the Turkish occupation forces in revenge operations for the martyrs Rojhat and Doxan.

“To the press and the public

The occupying Turkish army has increased its attacks on our territories. Shelling attacks continue every day. Attacks with unmanned aircraft are still being carried out. Most recently, on September 16, the occupying Turkish army attacked Ein Isa with drones. As a result of this attack, our comrades, noble commanders Rojhat Karakoçan and Doxan Amanos were martyred. In order to respond to these attacks and to avenge Martyr Rojhat and Martyr Doxan, on September 16, 18, 20 and 21, 5 acts of revenge were carried out in the occupied areas.

As a result of these retaliatory actions in general; 8 soldiers of the occupying Turkish army were killed. The enemy could not come to their bodies, so the bodies of the soldiers were removed from the sides of the villagers. In these activities, an armored vehicle of the Turkish army and 1 position were also destroyed. 11 invading gangs were killed, 12 gangs were injured. 4 AK-47 guns, 2 AK-47 magazines, 1 AK-47 rifle, 1 B-7 gun, 1 night binoculars, 1 day binoculars were confiscated.

The Ministry of Defense of the occupying Turkish state, in this latest process, published false news about our losses from September 18 until today. According to their claims, 38 of our fighters have been martyred in the last four days. These claims are not true. In order to hide its losses and show the opposite of reality, the occupying Turkish state spreads news in this way with the aim of a special war.